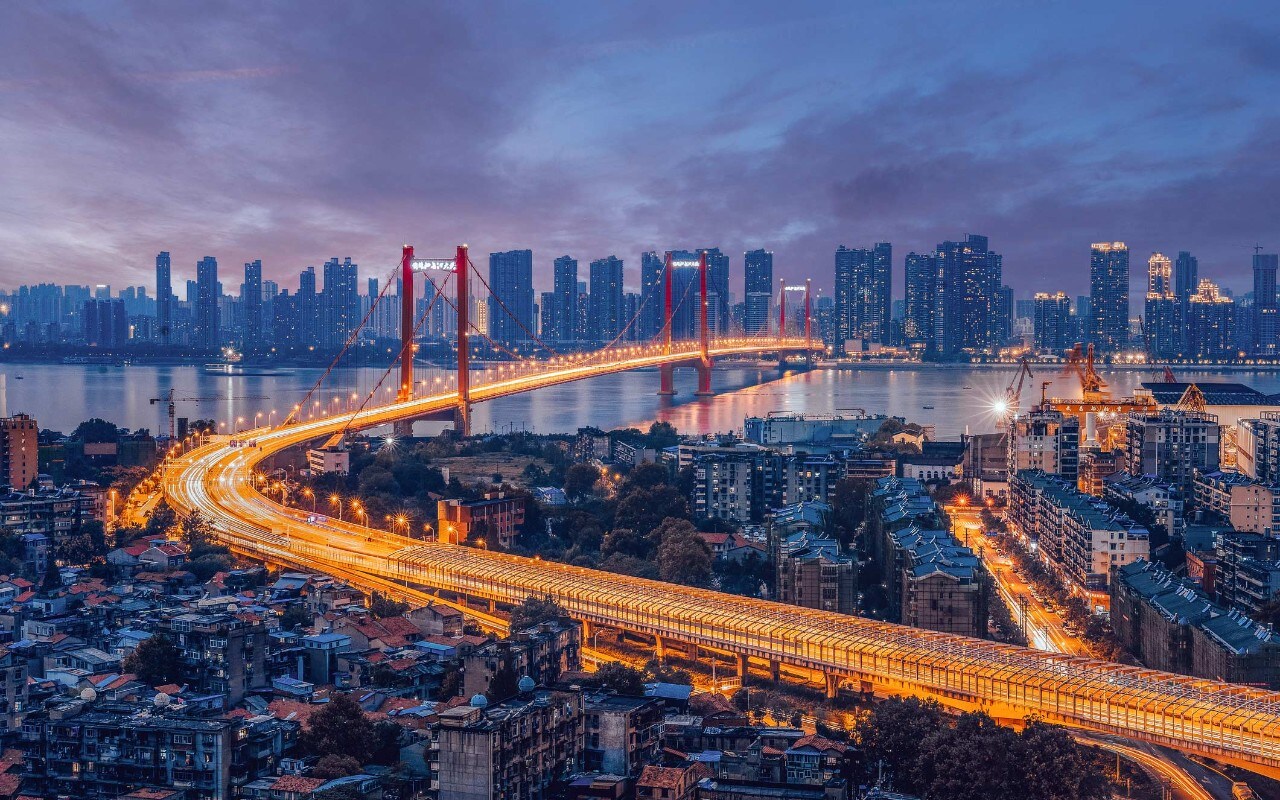 The spectre of the coronavirus is spreading as the Chinese authorities place three cities on lockdown, airports ramp up quarantine controls and the UK Foreign Office tightens its restrictions on travel to the Far East.

The mystery disease outbreak has led to the deaths of at least 17 people and infected about 600, according to estimates, with the Chinese city of Wuhan, in the Hubei Province, designated as the epicentre. Huanggang and Ezhou have also been sealed off.

The Foreign Office (FCO) on Wednesday updated its travel guidance to advise against all but essential travel to Wuhan city. “This is due to the ongoing novel coronavirus outbreak,” it said.

Below we detail the travel situation in and out of China and where else has been affected.

What has the Foreign Office said?

The FCO updated its guidance on January 22 warning against all but essential travel to Wuhan City, the capital of Central China’s Hubei province.

“The virus originated in Wuhan City, Hubei Province but cases have been confirmed in other parts of China,” it said. “In light of the latest medical information, including reports of person-to-person transmission, and the Chinese authorities’ own advice to citizens not to travel to Wuhan unless necessary, we are now advising against all but essential travel to Wuhan city.”

To find out more about the reported outbreak of coronavirus in Wuhan City, China, click here: https://t.co/PYnHmzmzFE pic.twitter.com/miPDRV6Awu

It advised that anyone who does travel to the city follow the guidance of Public Health England.

It says you should maintain good hand, respiratory and personal hygiene and avoid visiting animal and bird markets or people who are ill with respiratory symptoms.

“Individuals should seek medical attention if they develop respiratory symptoms within 14 days of visiting Wuhan, either in China or on their return to the UK,” it adds. “They should phone ahead before attending any health services and mention their recent travel to the city.”

Travellers in China should keep up to date with local health advice, the Foreign Office says.

What should I do if my holiday is affected?

Contact your airline or tour operator if concerned – as the Foreign Office has now advised against travel, your tour operator or airline is likely to offer your refunds or alternative trips to avoid affected areas. Trips to areas on the periphery, like, for example, Japan, are not covered by the FCO advice and therefore you would likely incur a charge should you wish to cancel.

China Southern, which flies from Wuhan to London, is allowing passengers to reschedule and cancel flights that arrive or transit via Wuhan without incurring a fee.

Wendy Wu Tours, which runs trips to Asia, said its tours were running as normal but that any trips that transited through Wuhan have been rerouted.

“The travel advice to China is to avoid all but essential travel to Wuhan,” it said in a statement. “We can confirm none of our tours operate sightseeing to this city and any tours which transited through Wuhan airport have been rerouted. Travel to all other areas in China remains unaffected. Our passengers’ health and wellbeing is always our top priority and we will continue to closely monitor this situation.”

Abta, the UK travel association, said it was monitoring the situation, as is British Airways, which operates a number of flights to the Far East and has a codeshare agreement with China Southern.

The Chinese government has scrambled to put emergency measures in place ahead of the Lunar New Year holiday, which begins on Friday.

Beijing is cancelling large-scale new year celebrations originally planned for the next few days, and the release of seven films due over the holiday has now been suspended indefinitely.

Are other parts of the world affected?

While the vast bulk of cases have been confined to China, cases in this fast-moving outbreak have now been found in the United States, Hong Kong, Thailand, South Korea, Taiwan, Macau, Japan and the Philippines.

A number of airports and airlines have begun steps to limit the impact to its staff and customers. Hong Kong said flights from Wuhan will be parked in a separate part of the airport and that cleaning and disinfection will be stepped up.

Its airline, Cathay Pacific, said staff could wear protective masks and that customers were free to rebook or cancel travel without incurring a charge.

Changi Airport in Singapore said it was increasing surveillance on all passengers from China, while Japan, India and Indonesia have all taken measures. Screening has also been introduced at airports in San Francisco, New York and Los Angeles.

The European Centre for Disease Control (ECDC) increased its risk assessment on Tuesday, saying that there is now a “moderate” chance the virus could reach the European Union.

Three airports in the EU have direct flight connections to Wuhan – including London Heathrow. China Southern flights continue to operate between Wuhan and Heathrow.

But the risk of international transmission remains highest in Asia, where cases have already crossed borders. Tighter screening measures have been introduced at airports across the continent, as well as in Australia, New Zealand and at three major transit hubs in the United States.

How the coronavirus spreads

What are the symptoms of the new coronavirus?

According to the WHO, the new coronavirus causes a fever, fatigue, sore throat and dry cough in the early stages of the disease. As the illness progresses, patients may experience difficulty breathing.

But these symptoms – similar to many other respiratory diseases – are what make it so difficult to control.

The virus was initially described by Chinese authorities as a new strain of pneumonia, but was later confirmed to be a novel coronavirus.

These are a family of viruses that originate in animals before making the jump to humans. Seven, including the new virus, have been found in humans, with four causing only mild, common-cold like symptoms.

Around 15 to 20 per cent of hospital cases are severe and the current death rate stands at about two per cent. This is quite high but it may be because authorities are not aware of milder cases of the disease.

Inspiration for your inbox

British tech workers are moving to warmer countries as winter approaches
‘I Can’t Save Every Job’ Warns British Chancellor With Plan To Help Millions Of Furloughed Workers
Salers is the French cheese that no one is talking about
Luxury autumn getaway at Balboa Bay Resort
These are the best craft spirits, mixers and canned cocktails