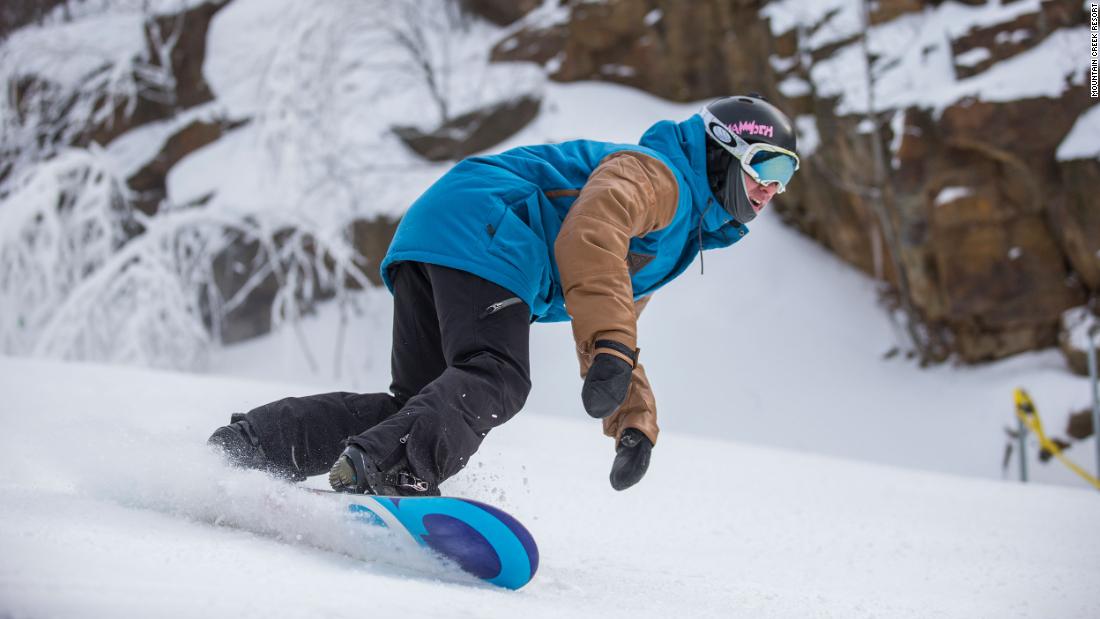 (CNN) — On President Lincoln’s birthday this month, “it is altogether fitting and proper” that you recite his famous Gettysburg Address to win a free lift ticket to a ski resort.

That’s an actual promotion that Mountain Creek Resort, a skiing and snowboarding destination in Vernon, New Jersey, is offering in recognition of the president’s birthday on February 12.

And, keeping in the spirit of Honest Abe, it has to be perfect, with no cheating — you can’t use headphones, Bluetooth earbuds or any other listening devices to assist, according to the promotion’s guidelines.

Mountain Creek has been offering the annual deal for more than 20 years now, said Evan Kovach, the resort’s marketing and sales director.

“A former resort president, Bill Benneyan, created this promotion as a result of childhood memories of taking ski trips ahead of the busy President’s week holiday, and figured a promotion around Lincoln’s birthday would be a good way to accomplish this,” he said.

The resort chose the Gettysburg Address since it’s the speech that was likely the most famous of Lincoln’s presidency.

The resort typically sees a handful of people who can successfully complete the entire address, Kovach said.

Those who are usually successful tend to be of a younger demographic.

“Typically people will trickle in and then attempt the address,” Kovach said. “A lot of people will get through the first few sentences and then start to fumble.”

“272 words is no easy feat. Generally more than 20 will attempt. Some are really good attempts, others are not. But why not try to score a free lift ticket?”

Mountain Creek welcomes both skiers and riders — and there’s also tubing for fans of that particular snowy advdenture.

“We [currently have] over 90% of our terrain open, and while the natural snowfall has been on the lighter side [this season], our snowmaking system has helped keep things looking white on the slopes,” Kovach said.

There are also 30 full-sized lanes and magic carpets available for snow tubing.

Winning the free lift ticket provides full day access to ski lifts on February 12 only, from 9 a.m. to 9 p.m.

Knowing the money you’ll have to fork over at the door if you fail to recite the speech makes the stakes that much higher.

In addition to reciting Lincoln’s speech in its entirety, dressing in a top hat won’t hurt your chances either, the company said.