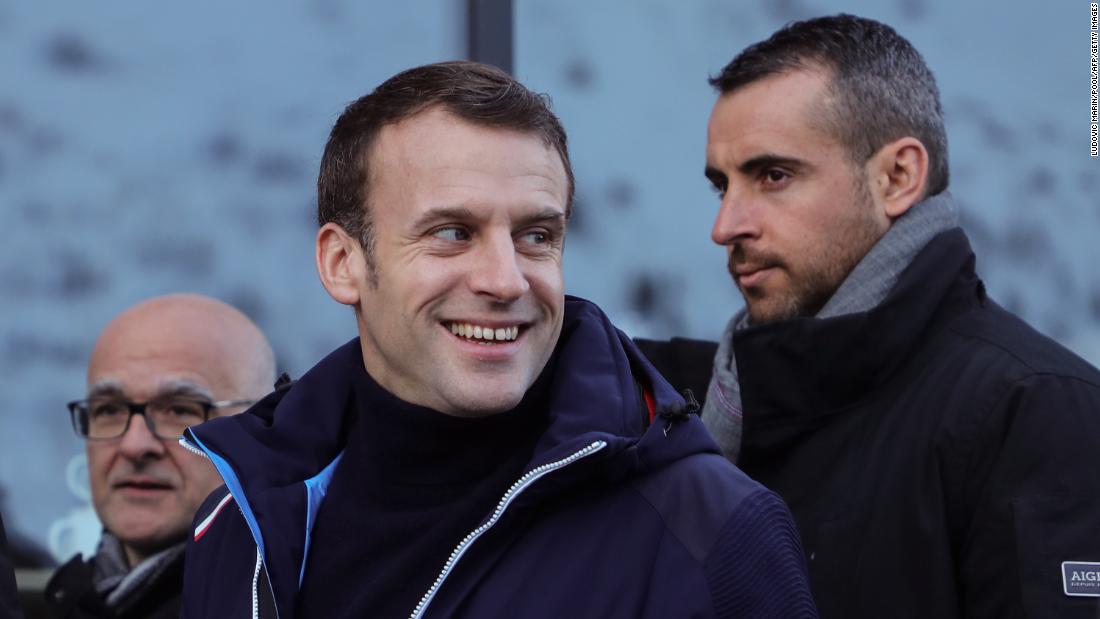 Travel
Share on Facebook
Share on Twitter
Share on Pinterest
Share on LinkedIn
Macron made the announcement in the Alpine village of Chamonix after visiting a shrinking glacier located near Mont Blanc.
The Mer de Glace glacier, the largest in France, has receded around 700 meters (nearly 2,300 feet) in the last 30 years, according to France’s Ministry of Ecology.
“What we’re seeing with the evolution of the glacier is indisputable proof of the trace of this (global) warming and (climate) imbalance, and essentially of the shift of an entire ecosystem …” Macron said.
A landmark 2019 report from the United Nations’ Intergovernmental Panel on Climate Change (IPCC) found that nearly all glaciers around the globe are shrinking.
In addition to the threats posed by climate change, the Mont Blanc area also faces pressures from heavy traffic from tourists and climbers.
Last year, a local decree during the busy summer climbing season banned climbers who didn’t book a room in one of three hotels to limit overcrowding.
Macron’s visit comes after the mayor of the town of Saint-Gervais-les-Bains urged the president in an open letter to take action against climbers who pollute the mountain with waste, according to CNN affiliate BFM.
“Mr. President, taking care of the forests in the Amazon is very good. Ignoring what is happening on Mont Blanc and letting disrespect continue is not tolerable,” mayor Jean-Marc Peillex wrote in an open letter to Macron last September, referring to the “Group of Seven’s” pledge of millions of dollars to help combat fires in the Amazon rainforest.
Other alpine towns in France are also feeling the effects of global warming.
Just last week, a resort in the central Pyrenees was forced to close to visitors indefinitely because of insufficient snow, BFM reported.
In his speech, Macron also announced the creation of the French Office of Biodiversity, an agency that protect threatened environments and biodiversity.
“2020 will be a decisive year for biodiversity,” Macron said. “It’s the year in which we could begin to change things if we succeed in building the framework for national and international action and start those deep transformations.”
The French government is also taking steps to reduce the environmental impact of the country’s 2.4 million public servants. Starting in July, the government will give 200 euros to state and civil employees that either bike or carpool to work.
The government will also transition to electric and hybrid cars for official uses and will eliminate single-use plastic in all its offices.
This article was originally published by Cnn.com. Read the original article here.
Share on Facebook
Share on Twitter
Share on Pinterest
Share on LinkedIn

10 must-do excursions when cruising to Scandinavia and Russia
A YouTuber’s fancy Bali vacation sure looked nice. Nope, the photos were taken in an Ikea
The wild, colorful times of Carnival are here again
Amazing Tidal Pools in Cape Town: A Local’s Guide
Exploring Spain’s Costa Brava and the Old World Glamour of Hostal de la Gavina