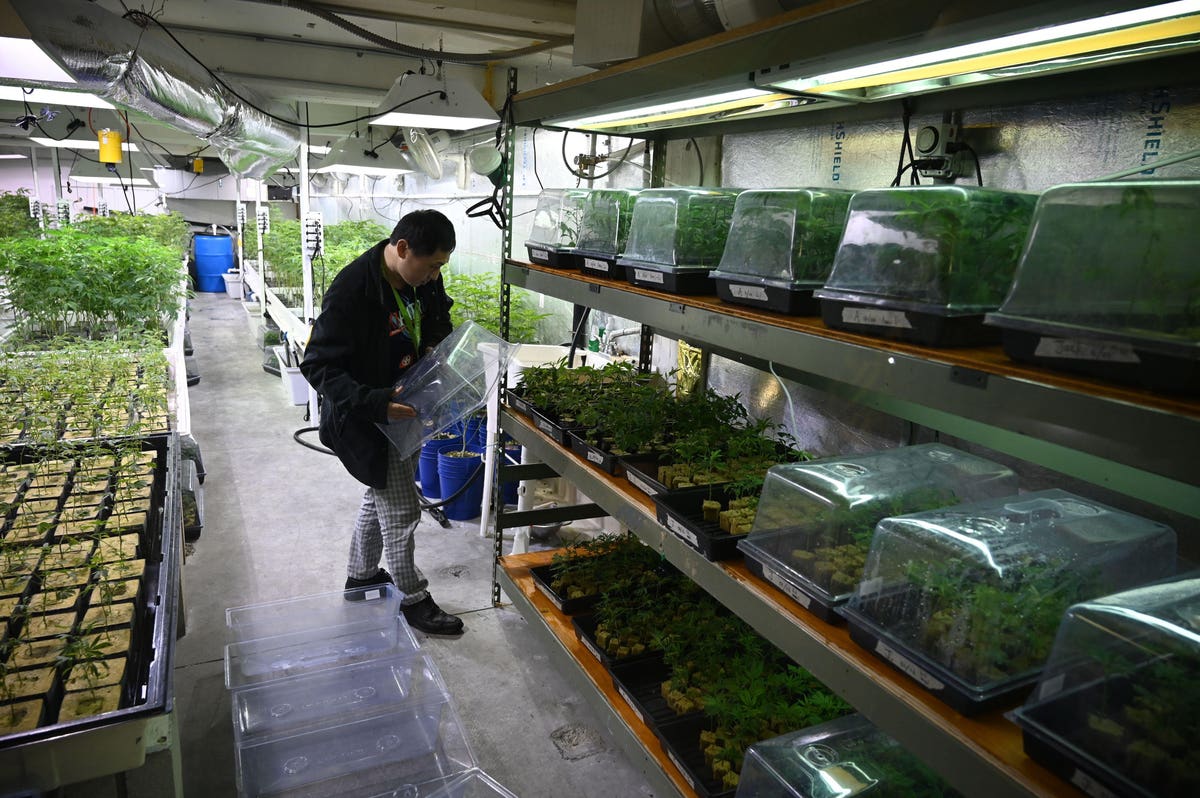 Canopy Growth Corp., a major marijuana producer, has laid off 200 staff from the Canadian, U.K. and U.S. offices

This is the third round of cuts in the last few months—as it stands, the company has let go almost 1,000 employees, including COVID-19-related furloughs.

In a statement to the Canadian Press, Canopy chief executive officer David Klein said, “Although difficult, the decisions that have been made over the last few months are to allow Canopy Growth to remain focused on the areas where we are winning and ensure that we are delivering the highest quality products to our consumers in every market where we operate. For a long time Canopy has prioritized doing things first, but going forward we’ll be focused on doing things the best in the markets and in the product formats that show the greatest promise.”

The company announced the lay-offs via a group Zoom call lasting two minutes. “They fired everyone and hung up,” says an employee. The company has cited ‘restructuring’ as the cause for the layoffs.

The company will be holding an earnings call on May 29th with further updates. It expects to book pre-tax charges of approximately $700-800 million (CAD) in the quarter ending March 31, 2020.

In the overall industry, the cannabis beverage market is slated to be worth $2.8 billion by 2025, making it a tempting market to pursue.

Constellation Brands
was one of the first companies to eye the non-alcoholic cannabis-infused beers, wines, and spirits sector with their $4 billion investment in Canopy Growth.

But the company’s losses have weighed on the alcohol giant. Canopy’s performance has been continuously taxing. Stocks are volatile—2019 saw a loss of $55.9 million over the year for Constellation Brands’ investment in Canopy. At the December 30, 2019 close, Canopy Growth was down about 30 percent for the year.

The company has attributed the cuts to a ‘slower than anticipated’ market and ‘profitability challenges across the industry’.

In December, Forbes reported that Canopy Growth would have to sell $3 billion worth of additional pot a year to get its head above water.

Early March, Canopy Growth orchestrated a massive restructuring that encompassed laying off 500 workers, a multi-million dollar write down, and the closure of a series of greenhouses and future greenhouses. In April, the company ceased operations in several regions, including Africa, Latin America, and the United States, to balance supply and demand.

In the U.S. market, the company cited an abundance of hemp produced in 2019 as the reason for ceasing operations.

The cannabis market was a tough one to navigate. Regulations are extremely restrictive, and vary greatly from market to market. So much so that to help producers navigate these obstacles the Cannabis Beverage Association was formed in an effort to educate policymakers and consumers and establish industry-wide standards.

Amidst lay-offs, the question is, will Canopy’s ‘game-changing’ beverages be enough to pull the company ahead?

Madrid’s most romantic hotels, from rooftop bars at sunset to room service
See how other countries start their days with these international breakfasts
10 places near Las Vegas to explore while social distancing
Starbucks Latest Retailer Requiring Customers To Wear Masks
The perfect escape for lockdown-weary families