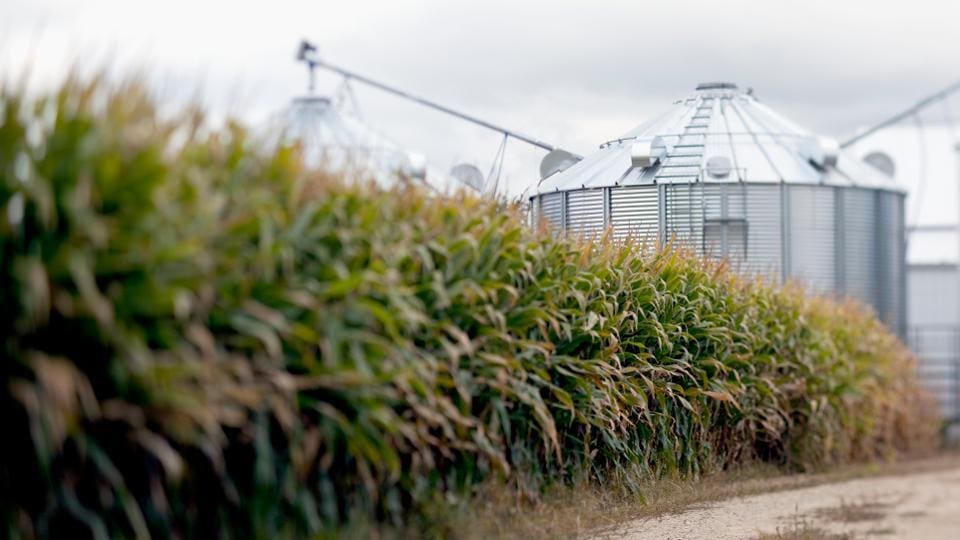 Beginning May 26, farmers can start signing up for up to $250,000 in direct payments through the Coronavirus Food Assistance Program (CFAP). Payments will go directly to farmers who have suffered a 5% or greater price loss and who are facing significant marketing costs due to COVID-19.

“This aid can’t arrive soon enough as many farmers file for bankruptcy, facing unprecedented losses,” said American Farm Bureau President Zippy Duvall. “Although supply is strong, the shutdown of restaurants and school cafeterias caused the markets for meat, dairy and produce to shrink drastically almost overnight…As America begins to reopen for business, it’s imperative that we ensure the nation’s farms and ranches are able to hold on through this season and next to help put this country back on the road to recovery.”

In April, the United States Department of Agriculture (USDA) stepped in with the $16 billion CFAP package to help offset losses by COVID-19. Farmers will receive $16 billion of direct support based on actual losses while another $3 billion will be used to purchase produce, dairy and meat from regional and local distributors through the Farmers to Families Food Box Program. Eligible CFAP commodities include cattle, hog, dairy, specialty crops and row crops. There is also a $900,000 adjusted gross income limit for individuals who do not derive 75% or more of their income from farming.

Eligible farmers will receive 80% of the total payment, up to the payment limit, upon approval of the application. The remaining 20% will be paid at a later date as funds remain available. The $16 billion includes $9.5 billion appropriated by the CARES (Coronavirus Aid, Relief, and Economic Security) Act and $6.5 billion from the Commodity Credit Corporation Charter Act.

The aid come as farming bankruptcies have hit their highest mark in several years.

A report released by the American Farm Bureau earlier this month regarding pre-COVID-19 bankruptcies, revealed that Chapter 12 family farm bankruptcies for the 12-month period ending March 2020 increased 23% from the previous 12 months. According to the data from the U.S. Courts, Chapter 12s totaled 627, an increase for the fifth-consecutive year and the third-highest total over the last 20 years – short of 743 filings in 2011 and 632 filings in 2003. The continued increase in Chapter 12 filings coincides with recent changes to the bankruptcy rules in 2019’s Family Farmer Relief Act, which raised the debt ceiling to $10 million.

In 1986, during the farm crisis of the that decade, Chapter 12 was added to the Bankruptcy Code and was intended as an emergency response to tightening agricultural credit. Originally scheduled to expire on October 1, 1993, it was extended a number of times without expiring until it was made permanent by the 2005 Bankruptcy Abuse Prevention and Consumer Protection Act. Its primary goal is to help family farmers and fishermen restructure their debts while working out a plan to repay lenders.

“Each bankruptcy represents a farm in America struggling to survive or going under, which is both heartbreaking and alarming,” said Duvall in a May 7 statement. “Even more concerning, the difficulty staying afloat is made worse by the pandemic and related shutdowns as farmers are left with fewer markets for their products and lower prices for the products they do sell.”

For the past few years, farmers have endured a series of trip-ups and gut-punches which have increased the need to utilize this option. With the highs of 2013 well behind, the current farm economy continues to be pulled down by low commodity prices, trade-related demand uncertainty and natural disasters including flood-related planting delays and crop losses and catastrophic hurricanes. Congress and the Trump administration have provided financial support to farmers and ranchers through a variety of aid packages including the Wildfire and Hurricane Indemnity Programs and the Market Facilitation Program.

With U.S. unemployment is projected to reach 14.5% in the second and third quarters, there could be more filings in the horizon due to a decline in off-farm income. This could affect farmers’, notably small-to-medium-sized farms’, ability to service a record $425 billion in debt, because many farmers rely on off-farm income as a stabilizing force.

While many look forward to the needed CFAP income, some believe that the payments are prejudiced toward larger organizations and could hinder newer operations.

“USDA has maintained that the CFAP program would be designed to compensate farmers for actual losses,” said the National Sustainable Agriculture Coalition in a release. “However, the payment structure for the program relies on prices calculated by USDA without regard to the prices that producers actually receive for their products. Farmers who sell directly to their customers, supply local and regional markets where prices may be higher, produce a unique product that warrants a premium price (e.g. organic), or produce a value-added product can only receive a payment based on the wholesale commodity price for their products…New and beginning farmers who lack familiarity with USDA programs, historically underserved farmers who lack confidence in the Agency due to previous discrimination, urban farmers with less access to FSA (Farm Service Agency) field offices, and farmers who have limited resources, language constraints, or other barriers to participation, will find no additional resources within the CFAP program.”

Full details of the CFAP, along with full rules and a payment calculator, can be found here.

Enjoy a Sustainable Weekend in Graz
New Releases From California – Duckhorn, Cade, Donum And Chappellet
Boeing resumes production of beleaguered 737 Max planes
Summer camp: If it’s not outside, what is it worth?
Airline resumes flights to Italy (but turns around when airport’s shut)