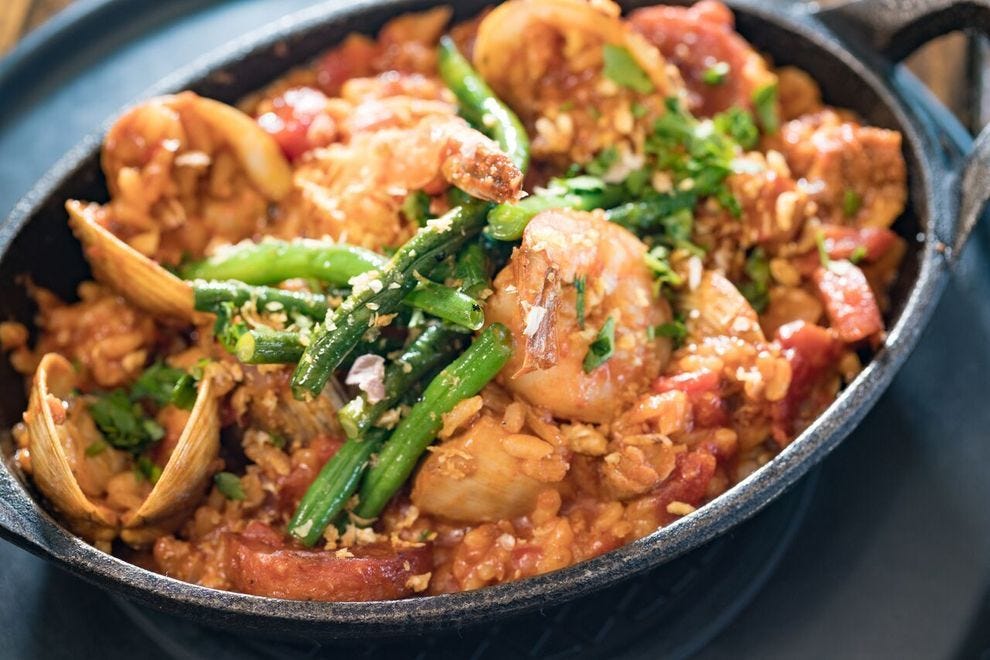 Note from 10Best: Someday, we’ll all be ready to pack our suitcases again and head out on our next adventures. In the meantime, here’s some inspiration for the future.

What makes a good food scene? Is it the number of James Beard Awards and Michelin-starred restaurants? Is it a unique culinary heritage that’s specific to the area? Or is it the creativity of chefs sourcing local ingredients to bring out and celebrate a city’s unique flavor.

In these foodie destinations around the United States, all of these things are essential ingredients needed to make an incredible food scene. 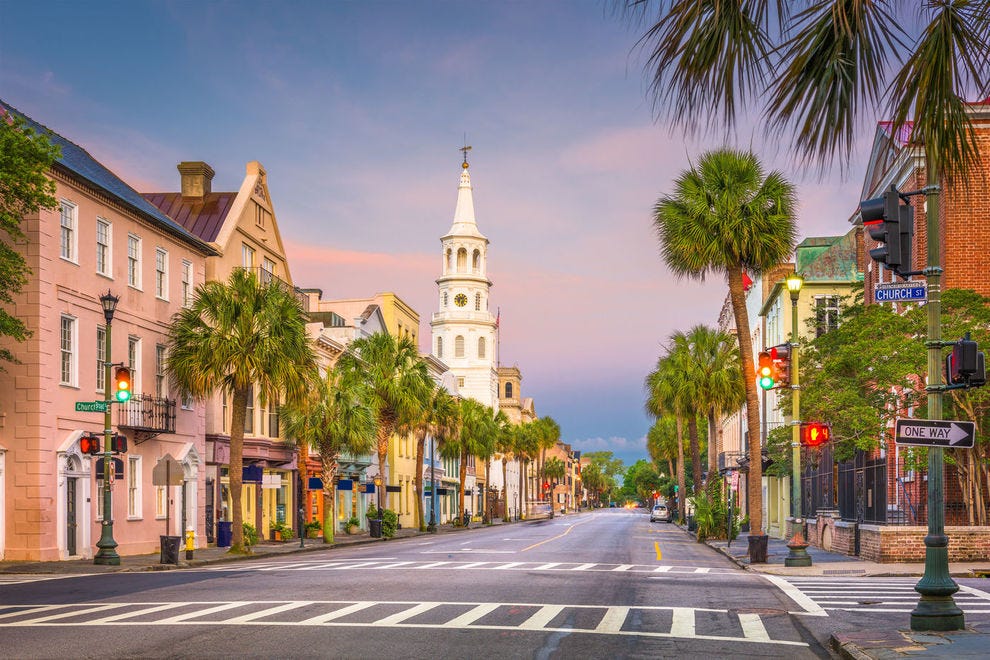 An award-winning dining scene with a dash of Southern charm, Charleston, South Carolina has quickly become one of the hottest foodie destinations on the east coast. Its location next to the ocean makes fresh seafood easily available.

Pair that with the blended culinary traditions of Lowcountry cooking and vibrant African influences, and you’ve got incredible food that is uniquely Charleston. In addition to the food, Charleston is also a growing craft beer city. 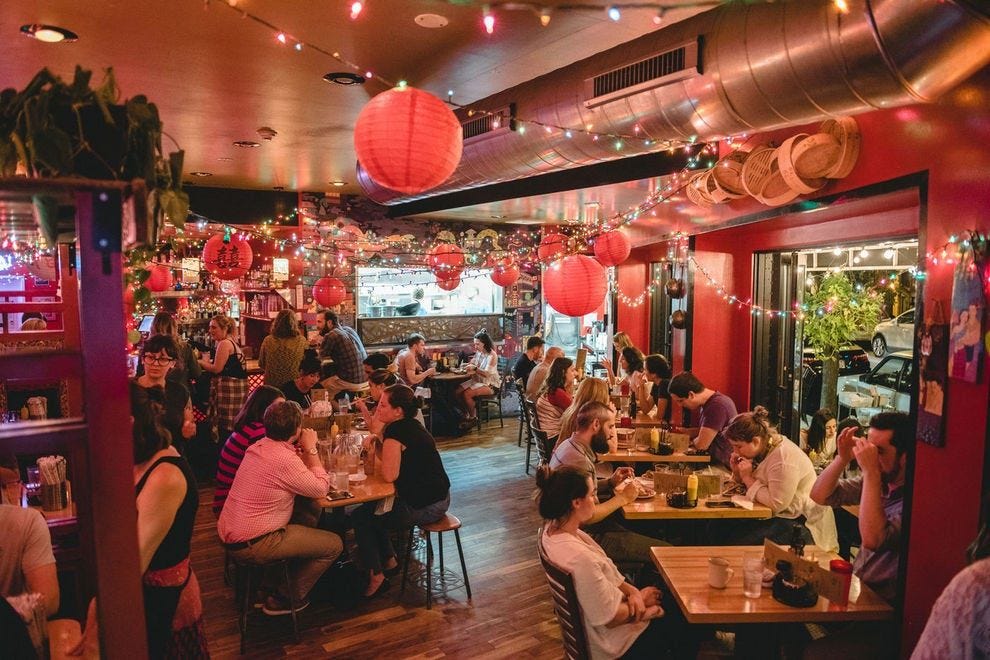 Over the years, Philadelphia has been asserting itself as one of the best food cities in America. The city of Brotherly Love has had plenty of James Beard Award winners and nominees, and in 2019, the foundation deemed Zahav the Most Outstanding Restaurant.

One of the best neighborhoods to see just how diverse and passionate Philadelphia’s food scene can be is East Passyunk Avenue. What was once a predominantly Italian neighborhood is now a mile-long stretch featuring cuisines from around the world. Malaysian, Dutch and Northern European, Asian dumplings, Spanish tapas – if you can think of it, most likely, East Passyunk Avenue has got it.

Poke is merely the tip of the iceberg of incredible dishes that Hawaii has to offer. To get a taste of Hawaii’s rich and diverse food scene, we recommend Oahu. Oahu is a hotbed of creativity fueled by chefs who are leveraging the island’s fresh ingredients and melting pot of cooking techniques.

So much of what is considered “local food,” which is a culinary tradition all on its own, draws from several cultural influences such as Portuguese, Japanese and Filipino. It’s why you can enjoy everything from paella, sushi, Hanoi-style fish and, of course, the best Hawaiian-style poke you’ll ever experience. 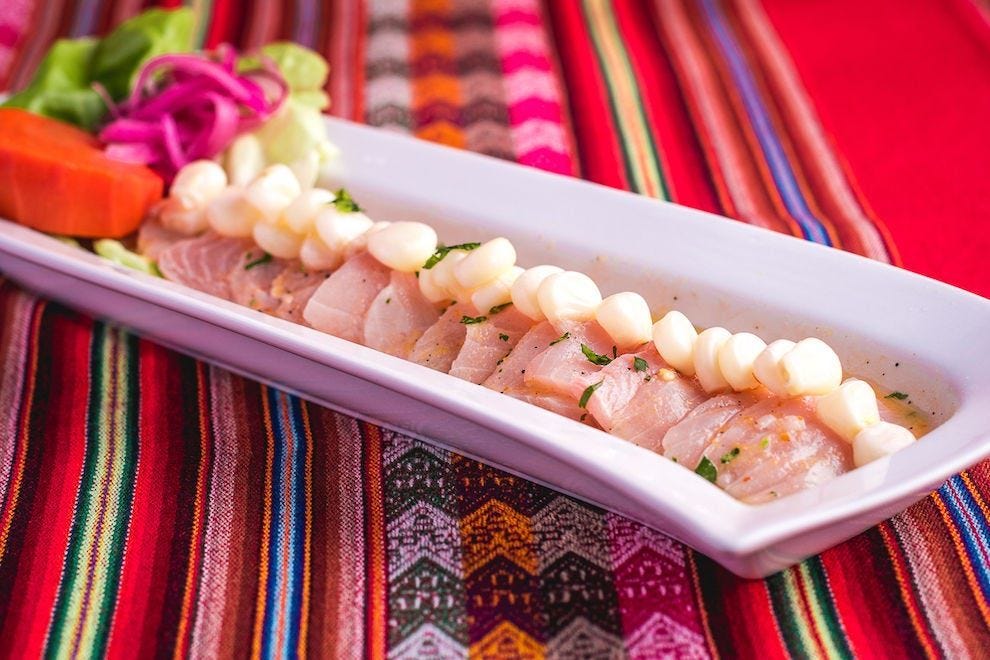 In 2017, Tucson, Arizona became the first UNESCO City of Gastronomy in the United States, and it’s not hard to see why. With an agricultural history that goes back more than 4,000 years, it’s the longest known cultivated area in North America, which lends to its incredible southwestern and Mexican cuisine influences.

In addition to the city’s famous street food, the Sonoran hot dogs, Tucson has become a haven for other traditional cuisines to flourish. Diners will be delighted to find that the city offers Peruvian food, Japanese ramen, Polish pierogis (made in house) and even Ethiopian cuisine. 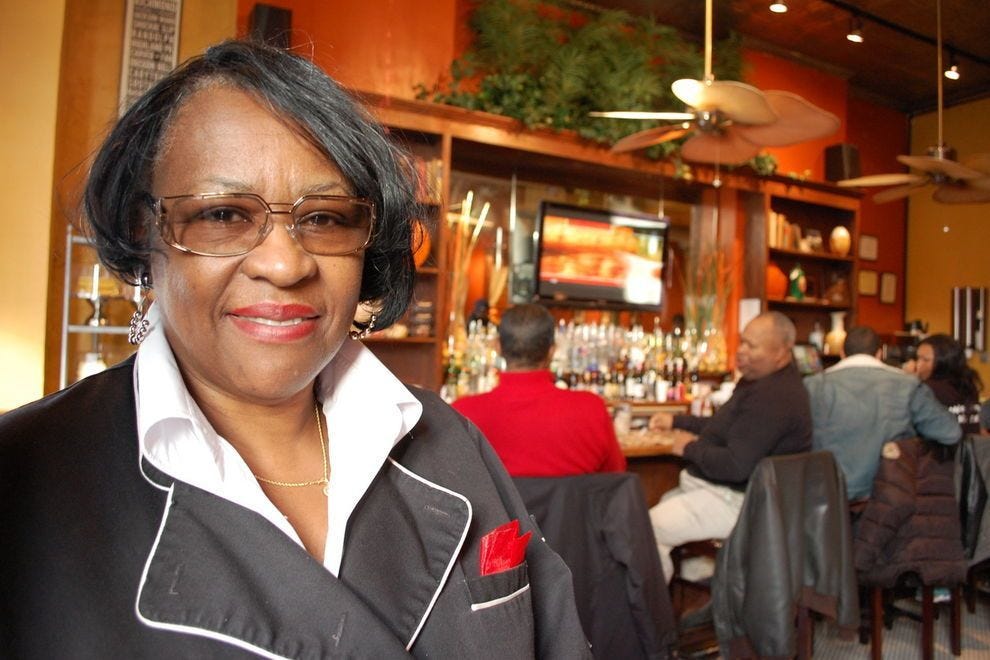 In the neighborhood that was once called the “Harlem of the South,” Richmond, Virginia’s Jackson Ward is having a culinary renaissance. There is certainly a lot of Southern comfort food to be found, but vegan, Filipino and fusion eats are on the rise.

From spots like GWARbar, the heavy metal-themed dive bar, to Tiny Victory, the Southeast Asian-inspired restaurant, the dining scene in Jackson Ward celebrates the diversity of the neighborhood. 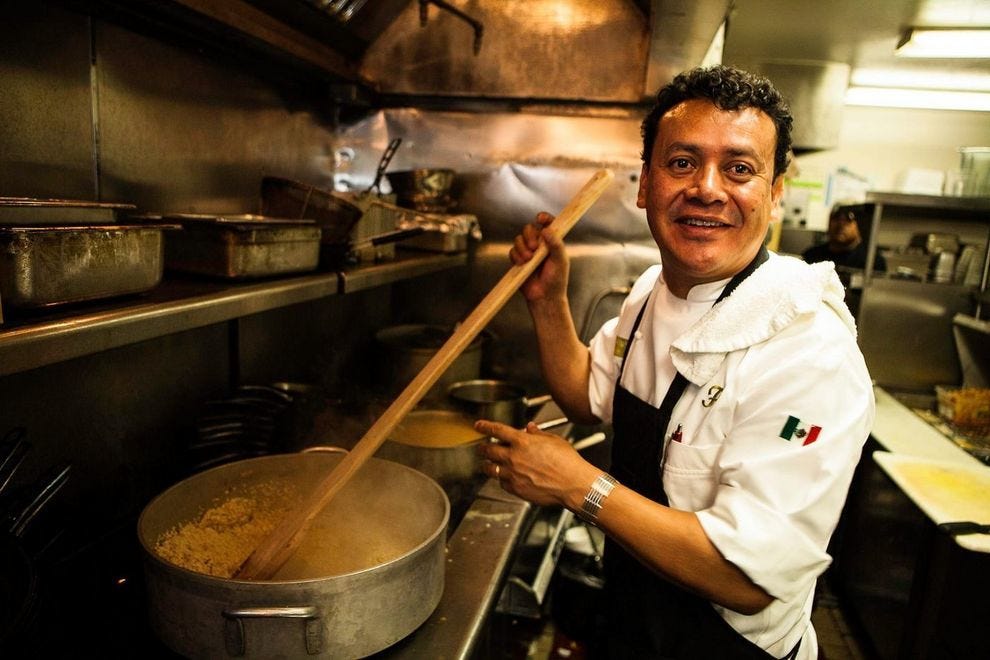 Texas is known for barbecue and Tex-Mex, but the city of Houston has been building up its culinary offerings. According to Hugo Ortega, one of the city’s leading chefs, there’s plenty to eat in the metro area. 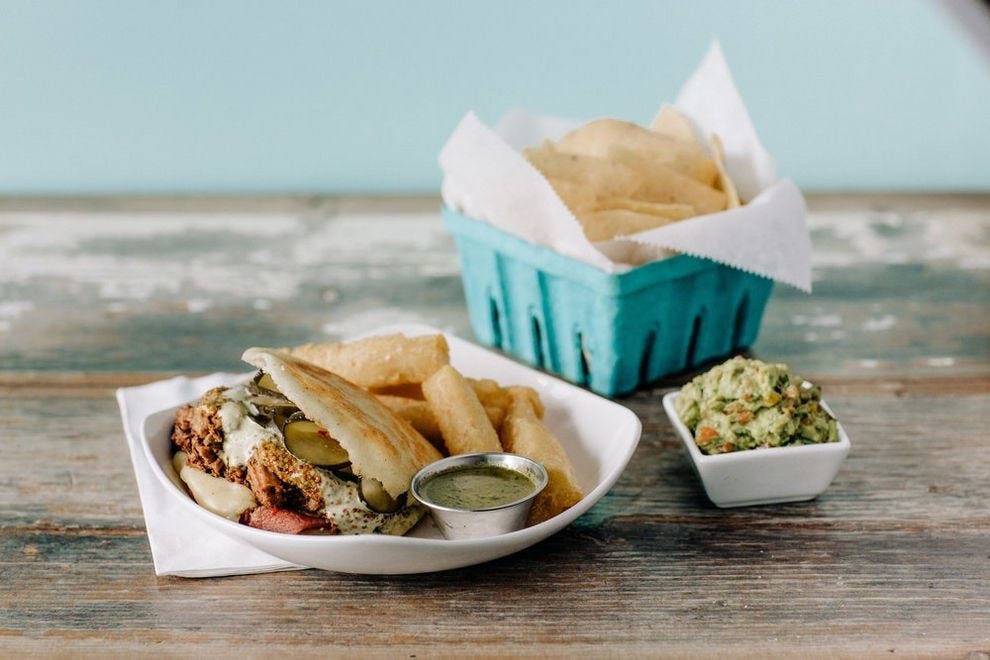 The food scene in the Twin Cities has experienced a lot of change in recent years – and for the better. According to chef Sean Sherman – founder of The Sioux Chef, an indigenous food company – seeing local product on the menu has become a normal occurrence.

This push to put locally sourced ingredients is making Minneapolis a destination for fresh and seasonal eats. 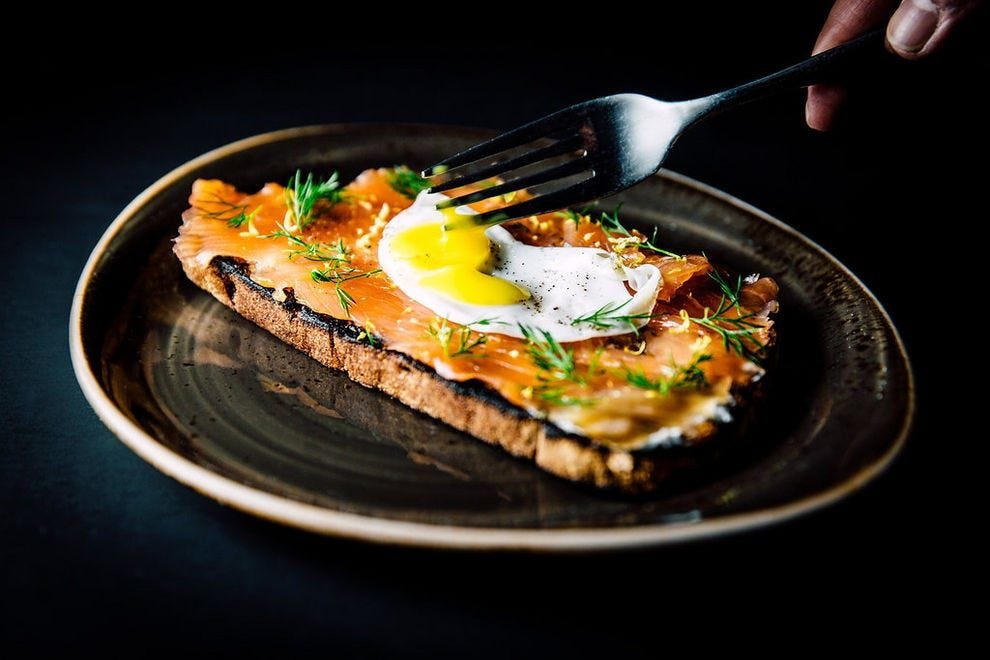 A culinary oasis in the Southern Californian desert, Palm Springs is home to a group of chefs that, according to Gabriel Woo, chef at Barn Kitchen, are “talented, industry-conscious, socially-involved individuals.”

The result is a food scene that is diverse and caters to food-lovers seeking a multitude of culinary experiences. Palm Springs chefs are concocting innovative dishes served up in fashionable restaurants that express the unique Southern California style. 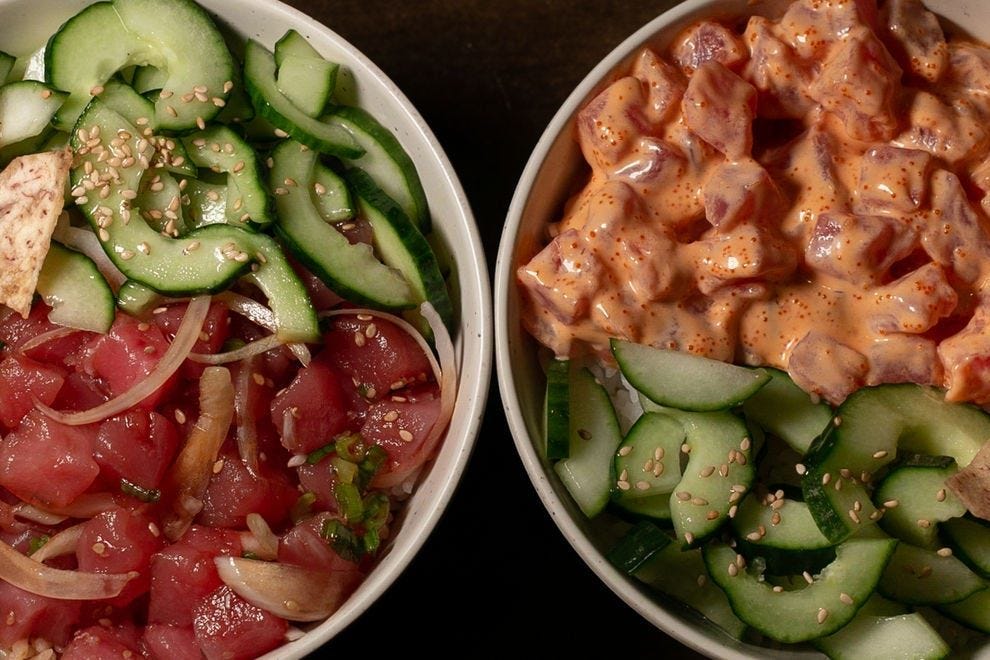 So many Hawaiians find themselves in Las Vegas that the city has earned the nickname “the Ninth Island.” Classic dishes like lau lau, loco moco and oxtail soup are tough to find elsewhere on the United States’ mainland, but they’re easy to track down in Las Vegas. 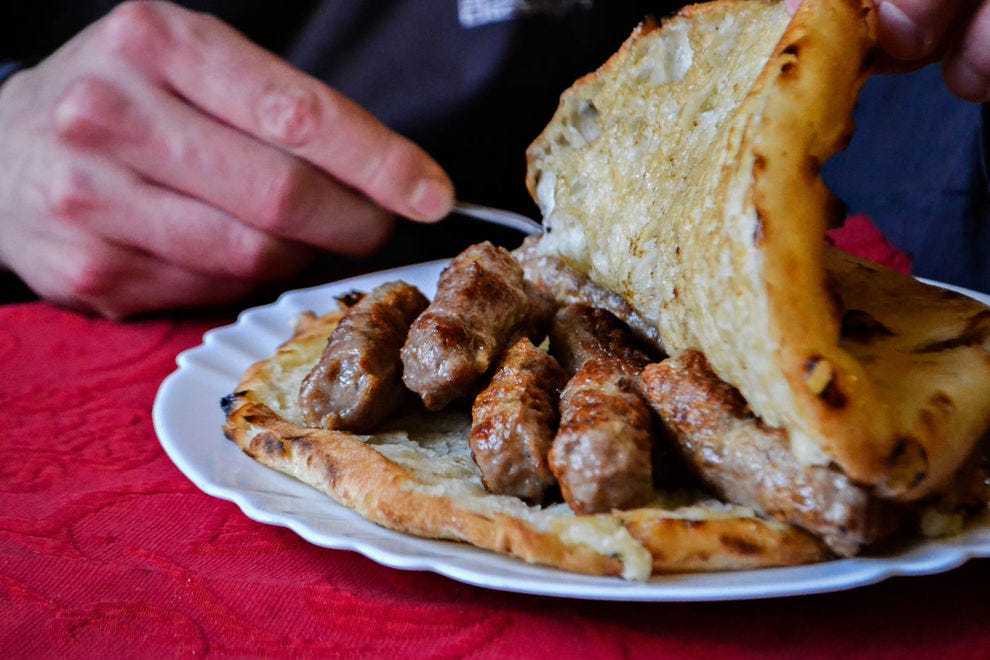 It might come as a surprise to many who don’t live in St. Louis, but this major city off the Mississippi River is also considered America’s Bosnian food capital.

St. Louis has the largest Bosnian population outside of Europe, and to feed those 50,000 to 70,000 residents who want a taste of their homeland, they head to a neighborhood known as Little Bosnia. There, visitors seeking traditional Bosnian flavors will find bakeries, grocery stores, butcher shops and restaurants serving up homestyle classics like sarma (stuffed cabbage with beef and rice), kabobs and chicken rouladen.

Taking a gap year will be a different experience amid pandemic. Here’s how to make the most of it
Disney needs to open and can do it safely: Former Disney Imagineer
Fighting Food Insecurity Amid COVID-19, Groups Advocate For 15% Food Stamp Boost
The 10 most incredible places in England worth travelling for – and where to stay
10 amazing monasteries with architecture you have to see to believe