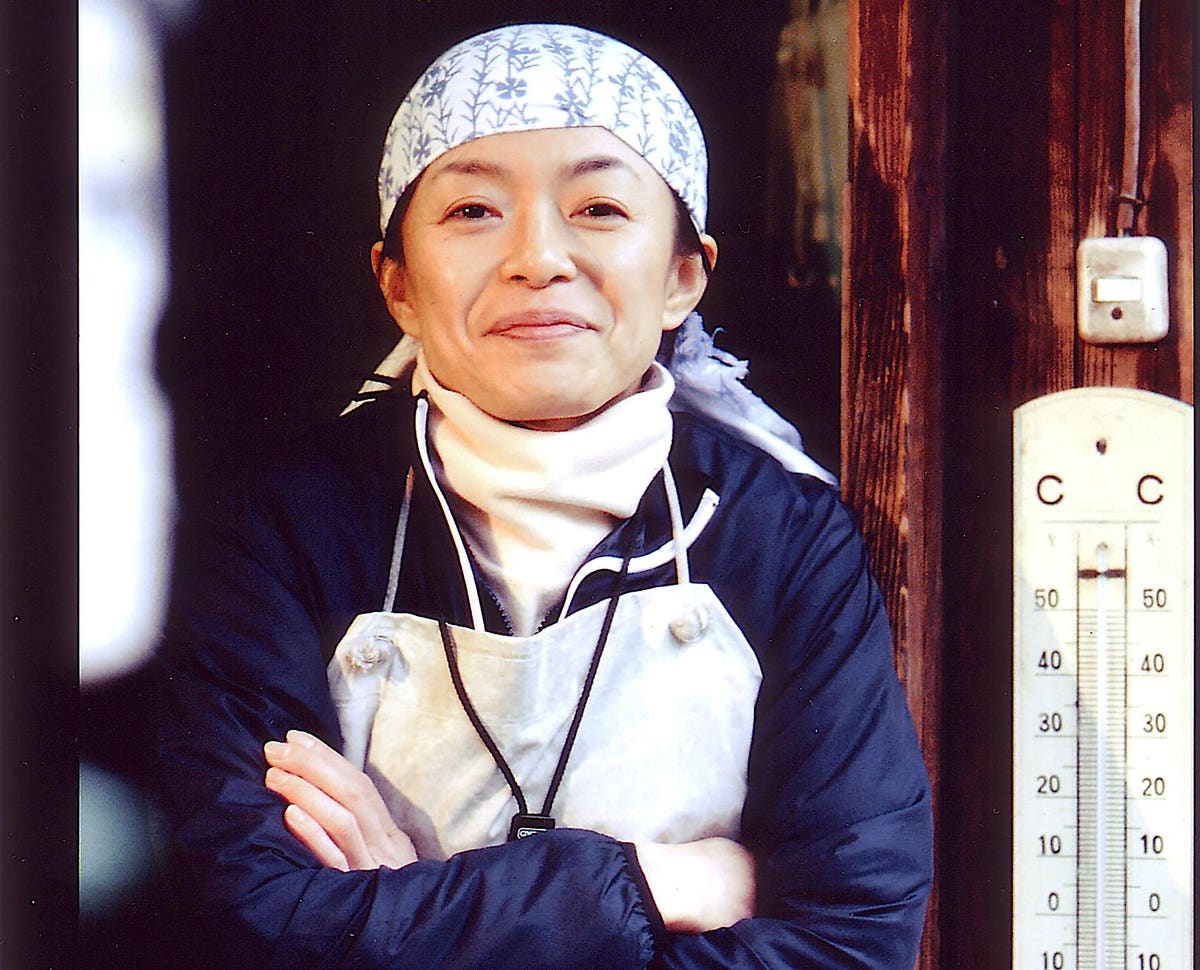 Human right movements are taking place all over the world to fix racial disparity. In Japan where racial issues are much less obvious than many other countries, gender inequality has been a serious matter for many years.

The Japanese sake industry is a classic example. Historically sake brewing had been done exclusively by male workers for obscure reasons such as protecting women from intense labor and superstitions.

However, more women are now playing an essential role in sake production. Some of them have proven their excellence too.

Miho Imada of the Imada Shuzo Honten in Hiroshima is one of them. She is the 3rd generation toji (brewmaster). Before Imada became the toji, the brewery always had outsourced the position. Moreover, she is the 5th generation owner who manages the 152-year old company.

Although Imada was born and raised in the family-owned brewery, she did not want to be in the sake industry. She went to college in Tokyo and pursued her career in the traditional Japanese Noh theater art.

Then she saw the domestic sake production rapidly declining. She decided to go home to help the family business at the age of 33. She began studying sake-making under the incumbent toji in 1994 and succeeded him in 2000. Her father stepped down in 2018 and she assumed the role as the managing director of the brewery as well.

Now her sake has received multiple accolades at domestic and global stages including the 2016 Annual Japan Sake Awards, the 2017 International Wine Challenge in the UK and the 2017 Kura Master in France.

Her innovative mindset and unconventional methods of brewing are the important keys to her success. For example, she decided to revive the local extinct heirloom breed of rice called Hattanso for her sake instead of using the popular premium sake rice like Yamadanishiki.  “It is crucial to express the roots of the region to make great sake,” says Imada. She spent over 10 years to learn how to grow it and brew with it.

Hattanso is extremely difficult to grow. It becomes much taller than other sake rice plants, which makes it susceptible to typhoon. It requires extra work to manage water and fertilizer as well. But its distinctive character is worth the trouble: rich umami, delicate aroma like apple and citrus and intense yet ephemeral finish.

Luckily, she found farmers to work with her. “It is risky for farmers to grow this tricky, low-yield rice. But they believe in its potential as we do. The challenging nature of Hattanso is bonding us with the farmers closely, which leads to superior sake,” says Imada.

Back to the original point, how has she been dealing with the gender issues? “Since I joined the family business, my mind has been fully occupied with learning sake-making and protecting the brewery from falling without thinking much of my gender. And I have never felt any disadvantage of being female in this industry. Rather, some people may have supported me partly because I am a minority. Also, we got a lot of media coverage because of my gender.”

Imada’s sake is now available in over 20 states in the US. Monica Samuels is the director of Sake and Spirits at Vine Connections, which imports Imada’s sake. Samuels is also a Sake Samurai, a respectful title given by the Japan Sake Brewers Association. “It is inspiring that Miho prioritizes her passion for her craft over anything else in her life. It is very different from how Japanese society expects women to think about their lives, even today,” says Samuels. “Sometimes I get the feeling that Miho wishes people were interested in more than just her being a woman in the business when they talk to her, but I think she doesn’t realize how much of a role model she is to women who are trying to chase after their career without feeling like they have to live up to society’s expectations. “

Imada says, “When I graduated from college over 30 years ago, the vast majority of guests at sake tasting events were male. Now there are always more women at these occasions.  Sake producers are reacting to the change in the market and we started to see more diverse styles of sake that appeals the female audience. But we need to do more. I think involving more women in the production side will greatly energize the industry.“

According to Shuso Imada, general manager of the JSS Information Center in Tokyo, which is the marketing arm of the Japan Sake and Shochu Makers Association, currently there are about 20 female toji. ”Having more women in sake production can soften the image of the traditional sake industry being stubborn and exclusive. Also, male workers would be inspired by talented and innovative female workers,” he says.

Sake production peaked in 1973 and its consumption has dramatically declined since then especially among the younger generations. The number of sake breweries used to be around 4,000 but it is now down to 1,200. The labor shortage is a serious matter for the industry too, because traditional production methods, which are essential to make premium sake, is highly seasonal, extremely labor-intensive and hours are very long. The industry is also facing the increasingly competitive alcoholic beverage market that includes domestic and global wines and craft beers. In other words, there is no choice for the sake industry not to have women as its essential workforce.