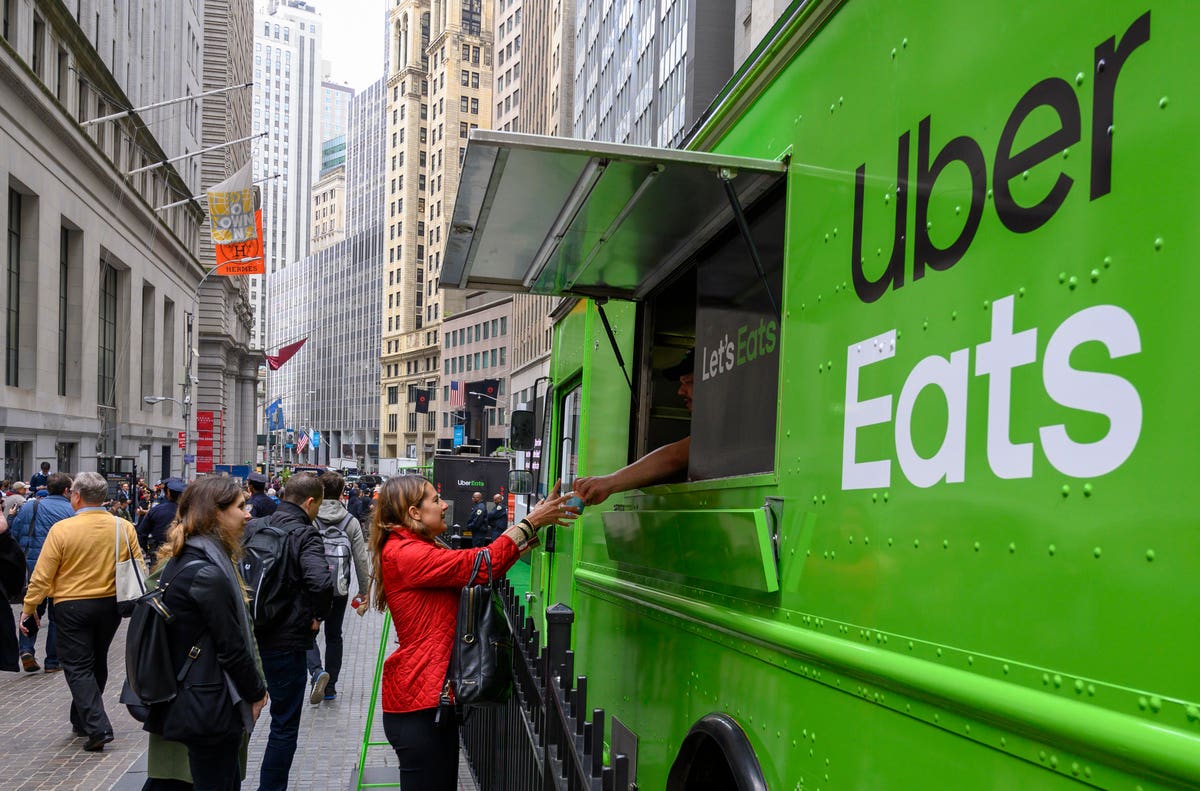 Uber, following its failed bid to merge with rival GrubHub, is now set to acquire food delivery service Postmates in a $2.65 billion all-stock deal that could be announced early on Monday, sources close to discussions told Bloomberg.

Under the deal, Uber Eats will continue to be run by Vice President Pierre-Dimitri Gore-Coty, while Postmates will run as a separate service, still led by CEO Bastian Lehmann and his team.

The deal will help shore up Uber Eats’ position in the U.S. food delivery market, which is currently dominated by DoorDash which holds 45% of U.S food delivery sales.

The agreement comes after Uber pulled back from its bid to takeover GrubHub following scrutiny from antitrust authorities.

Talks between Uber and Postmates had been in the works for years, but discussions picked up again last week, Bloomberg reports.

The deal has reportedly been approved by Uber’s board of directors.

37%. That’s the percentage of food delivery sales that a combined Uber Eats and Postmates would control, according to Edison Trends figures reported by the New York Times.

Food delivery startups, which are powered by an army of gig workers, have transformed how many Americans eat but the major players have struggled to turn a profit. Business has been booming with the pandemic and lockdowns that kept people at home but building scale, and tamping down price wars, may be the only way the industry is viable without the life support of billions of dollars of investors money, analysts say.

The deal could be a boost to Uber, which has seen it’s core ride-sharing business suffer in the pandemic. While its Eats division saw a 53% rise in revenue in the three months to March, the company posted a $2.9 billion loss in the first quarter, while it has cut 14% of its workforce and CEO Dara Khosrowshahi waived his base salary for the year.

These are the best roadside attractions in each state
As Social Distancing Continues, Home Drinkers Are Becoming Their Own Bartenders
Summer Calls For Shakaratos In Hawaiʻi
The best things to do in Lake Bled, from amazing hikes to hot air balloon rides
Delta urges 3,000 flight attendants to take unpaid leave, shorter schedules to avoid furloughs