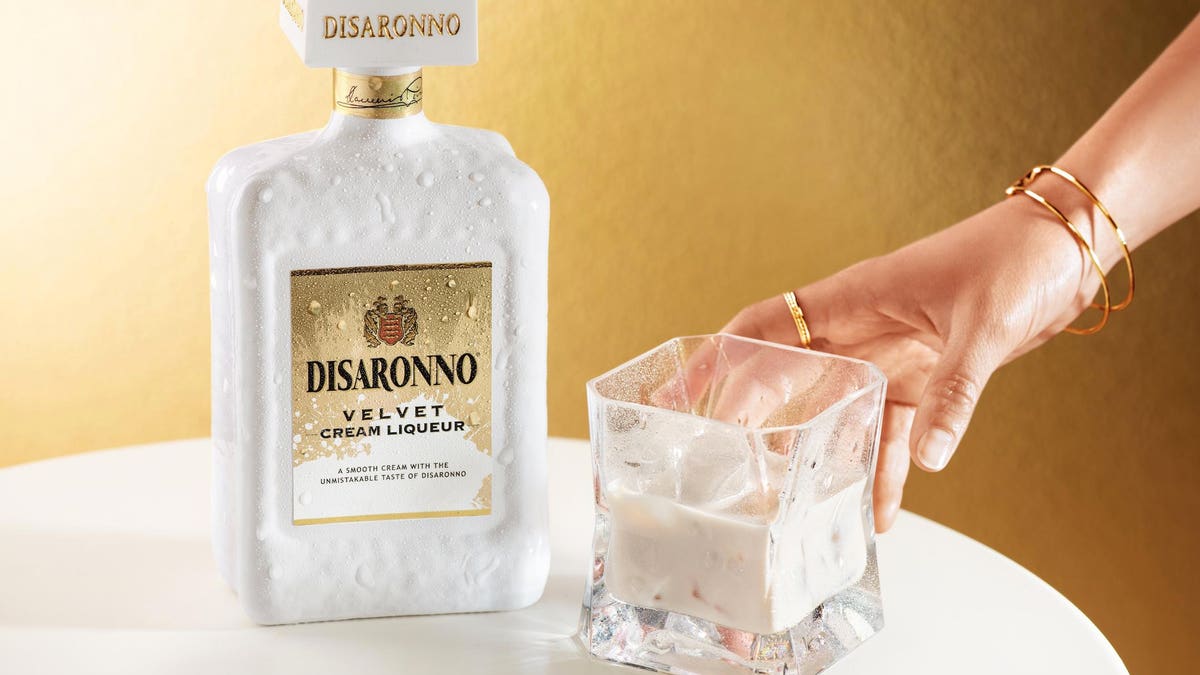 Disaronno is an Italian liqueur which holds nearly 500 years of history in the glass. The prototypical example of an amaretto, it exhibits notes of almond, marzipan and candied cherries. Little has changed over the generations. But now one of Italy’s oldest spirit brands adds a new offering to its lineup. Disaronno Velvet imbues a creamier texture upon the tonalities of the flagship bottling.

Introduced in the spring, the drink is brimming with notes of chocolate and vanilla. With its full body and milk-like appearance it is most certainly designed to be dessert in a glass. Although it brings an endearing richness to coffee, both served hot or cold-brewed on the rocks.

After observing a high watermark around 2012, the cordial and liqueur category endured a slow decline throughout the latter parts of the decade. Statistics from the Distilled Spirits Council show a slip from over 21 million cases to 19.5 million in 2017. The biggest driver in the segment continues to be Bailey’s Irish Cream, accounting for some 7.4 million cases each year, globally.

Velvet comes to market as a slightly more versatile and aromatic alternative. “We aim to reinvigorate the category and attract new consumers to the brand,” said Ray Stoughton, executive vice president of Disaronno International. To wit, there is an elegance to the liquid and it’s opaque white bottle, made of faceted glass, that will appeal to those seeking premiumization from their sweeter spirits.

The cocktail potential for the new release is also robust. For the multitude of drinkers swayed by espresso martinis, Velvet has the potential to add a touch of nuttiness to the bittersweet tipple. Here’s a selected recipe that also maintains a splash of coffee liqueur such as Tia Maria or Kahlúa.

You can find Velvet on shelves at your local liquor store or through online retailers. Bottles of the 17% ABV liquid sell for a suggested $30.

Why you shouldn’t bother paying more for brown eggs
The Best Part About Eating Out In Tomorrow’s Restaurants
State Department lifts international ‘do not travel’ advisory, but hurdles remain
The best things to do in Naples, from sprawling museums to lively markets
Why now is the perfect time for a Wind in the Willows adventure on the Thames