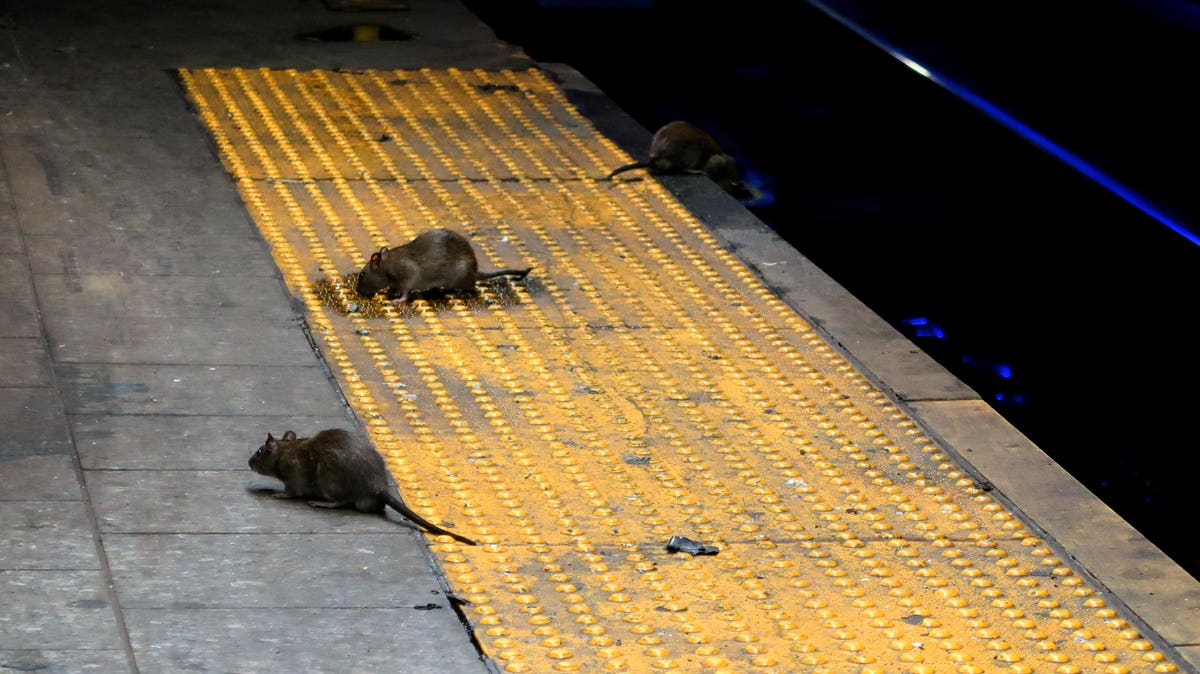 New York City rats, famished by restaurant closures and emboldened by starvation, are plaguing outdoor diners—crawling on their shoes and sitting on benches—as business owners call on the city to address the rodent problem.

New York City has allowed restaurants to serve diners outdoors since June 22, leading to reports of meals disrupted by rodents.

“Any mammals, if you take the food away you’re going to have abnormal behavior show up really quick,” said Dr. Bobby Corrigan, an urban rodentologist, to Gothamist on the city’s rat resurgence.

Giacomo Romano, the owner of Ciccio in SoHo, told NBC New York that a rat had run across one of his customer’s foot during his meal.

Romano and other restaurateurs are asking the city to reduce the city’s rodent population, but the odds look slim — amid a budget crisis caused by the coronavirus pandemic, the Sanitation Department’s rat mitigation budget has been by $1.5 million to $12.3 million, meaning 25% less trash pick-up in areas with significant rat issues, according to NY 1.

Vigilantes have taken it upon themselves to exterminate the city’s rats for “fun:” Elias Schewel and his dog Sundrop hunt rats four nights a week in Brooklyn, killing as many as 20 rats in four hours, according to NY 1, though this amounts to no significant dent in the overall population.

“It’s actually been a great pleasure of mine watching [Sundrop] learn how to make a kill,” Schewel told the TV station. “It’s like whack-a-mole.”

The Department of Health and Human Hygiene said rodent complaints reached record lows during March, April and May.

2 million. That’s how many rats live in New York City, making it home to the third largest rat population in the United States following Chicago and Los Angeles, per Newsweek.

Rats have long plagued New York City residents as garbage from the city’s nearly 27,000 restaurants provide an all-you-can eat paradise for the rodents. Corrigan says that when the restaurants closed in New York panic ensued among the rats, manifested in behaviors like infanticide and fighting. He believes that the rats took to the sewers to feed on feces and flushed goods.

NYC Rat Complaints Are Down, But Experts Expect That To Change As City Reopens (Gothamist)

Gangs of Hungry, Violent Rats Take Over the Streets of U.S. Cities (Newsweek)

Amazing Ways To Travel Healthy And Safe
The best hotels in North Devon, from boutique boltholes to beach-view b&bs
Kylie Minogue Launches Provence Rosé Wine–“Like A Getaway In A Bottle”
How to travel Hawaii on a shoestring budget
The best all-inclusive hotels in Barbados, including sunbed butlers and swim-up suites