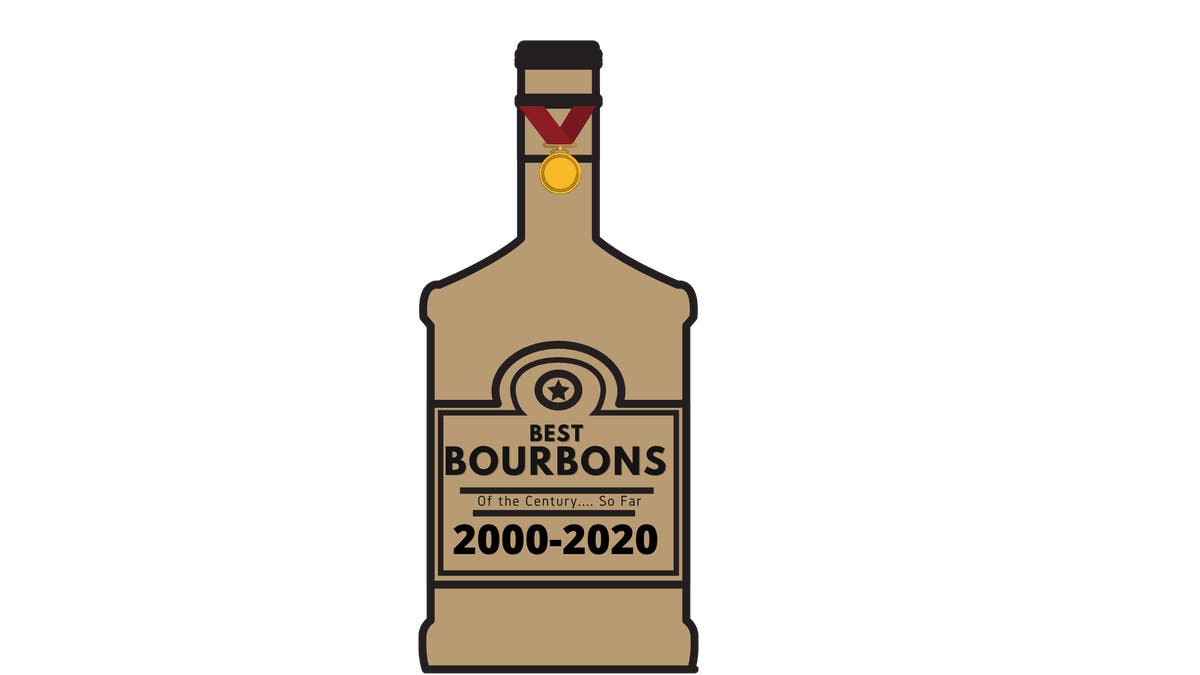 When the 2000s rolled into our lives, bourbon was just getting its footing back after decades of steady decline.

The 1970s and 1980s saw the growth of vodka, and parent companies divested America’s spirit. But strong bourbons like Evan Williams, Wild Turkey, Jim Beam and Wild Turkey never pulled their foot off the pedal and helped steadily take back the market.

Innovation, such as single barrels and small batching, came in the 1980s, market development in the 1990s and the early 2000s reaped the rewards from the survival work in the two previous decades.

And now that we have 20 years of this fine 21st Century, we have a solid sample of great bourbons.

On my YouTube channel, I am dropping a video a day throughout September—Bourbon Heritage Month—of the top 30 bourbons of the century so far. Sure, we have another 80 years of the 21st Century, but I won’t be here then and heck, we may not even make it out of 2020.

This list solely considers bourbon. I did not include bourbons finished in other barrels, such as Angel’s Envy, or Tennessee Whiskey, such as Jack Daniel’s.

I’ve went back through nearly 15 years of notes and compiled my picks for best of the century so far. Here are 25 through 30.

Here Is Why Your Next Cup Of Tea Will Cost More Money
Your guide to the best places for fall colors this year
From piste to pub to pillow: an insider ski holiday guide to Courchevel
Another Grim COVID-19 Milestone: Nearly 100,000 US Businesses Wiped Out
Staycations with style: the hottest UK hotel openings for 2020 and 2021