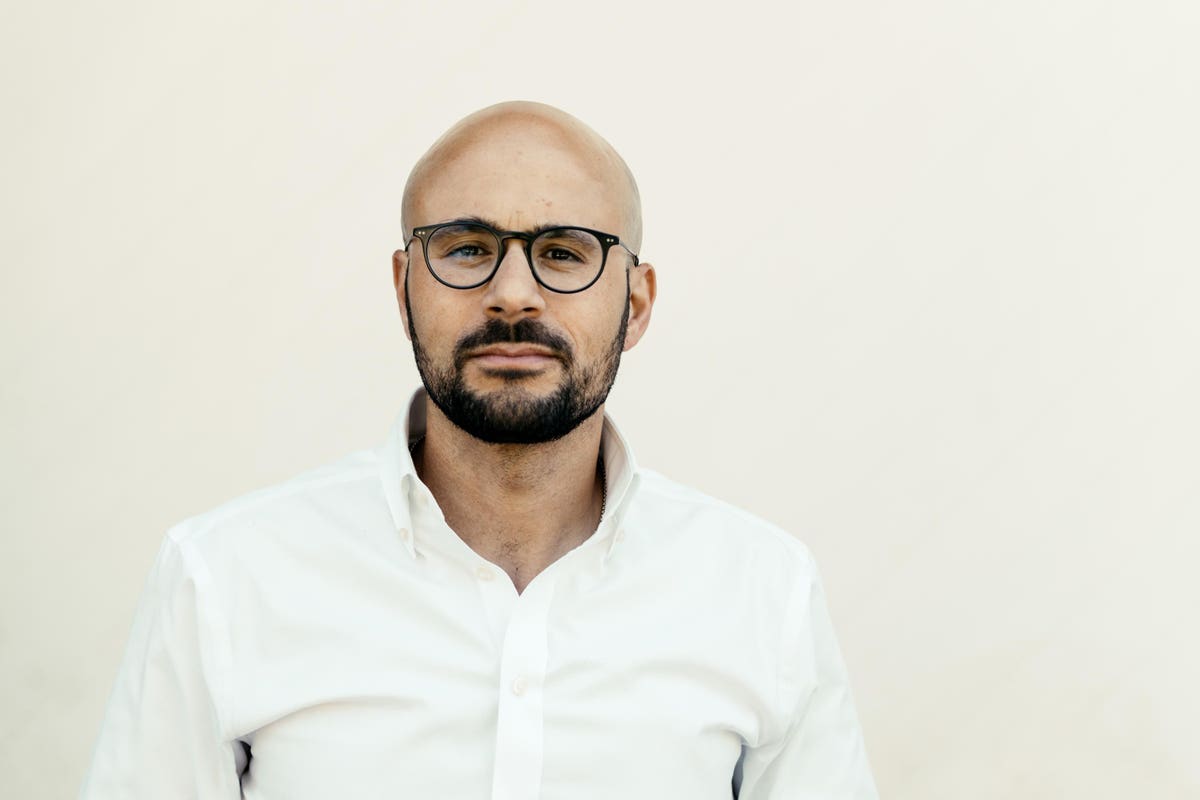 At only 35, Carlton McCoy Jr. is recognized as only one of three Black Master Sommeliers in the world. Having honed his skills in revered, fine dining institutions such as Per Se, Aquavit, and The Little Nell, he has a wealth of knowledge in the hospitality and wine industries. But, now more than ever, McCoy offers a unique perspective on the wine industry.

Recognized as an active member in the wine community, he uses his position to advocate for diversity and inclusivity – and is committed to being a beacon of change. To that point, he recently joined the Court of Master Sommeliers’ Diversity Board to assist in the creation of scholarships and opportunities for diversity, the James Beard Foundation’s Board of Trustees, and the advisory board at Vinous Media. Separately, McCoy just launched The Roots Fund alongside Hue Society Founder Tahiirah Habibi, and Hospitality Consultant Ikimi Dubose to change the wine community’s lack of diversity, specifically amongst Black and Indigenous populations.

He also recently launched négociant Demeine Estates, and it was part of that launch that I was able to speak to him about the mark he hopes to make on the wine industry.

Q: What inspired you to be a sommelier?

A: I went to the Culinary Institute of America initially for culinary arts. While attending the CIA, I took a wine class with Steven Kolpan and fell in love with wine. It opened my eyes to an entirely new world. I went to all the tutoring sessions to learn as much as I could about wine. After graduation, I worked at several renowned restaurants such as Per Se, Aquavit, Craft Steak, and CityZen. While working at CityZen, I got serious about wine and began studying for the Court of Master Sommeliers certifications, guided by Andy Myers, MS.

Q: What did friends and family think about your pursuits?

A: At home, my family preferred beer or whiskey, so I had little exposure to wine. But the food was another story: I spent years at my grandmother’s side in our family’s catering business, learning kitchen basics, prepping vegetables, and eventually cooking as well. It is still a hurdle explaining to my family what I do for a living.

Q: Why do you think there are so few POC that are sommeliers?

A: It’s just not a career path that our community is aware of. We hope to change that with The Roots Fund.

Q: What do you hope to do with your position?

A: I hope to change the industry’s narrative and create a safe space for students – one that allows them to be themselves by providing the resources for education.

Q: How do you work on advocating for diversity and inclusivity?

A: With The Roots Fund, we plan to provide mentorship, education, and job opportunities to Black & Indigenous communities interested in a wine industry career. Through our connections, we have secured many wineries, retailers, restaurants, and distributors to commit to hiring The Roots Fund students who have the appropriate qualifications by mentoring them to achieve those qualifications.

Additionally, I was recently appointed to the Court of Master Sommelier’s Diversity Committee, the James Beard Foundation’s Board of Trustees, and the advisory board of Vinous Media. Through these roles, I plan to urge my peers to support the cause for diversity and inclusion and assist in any way possible to diversify the industry.