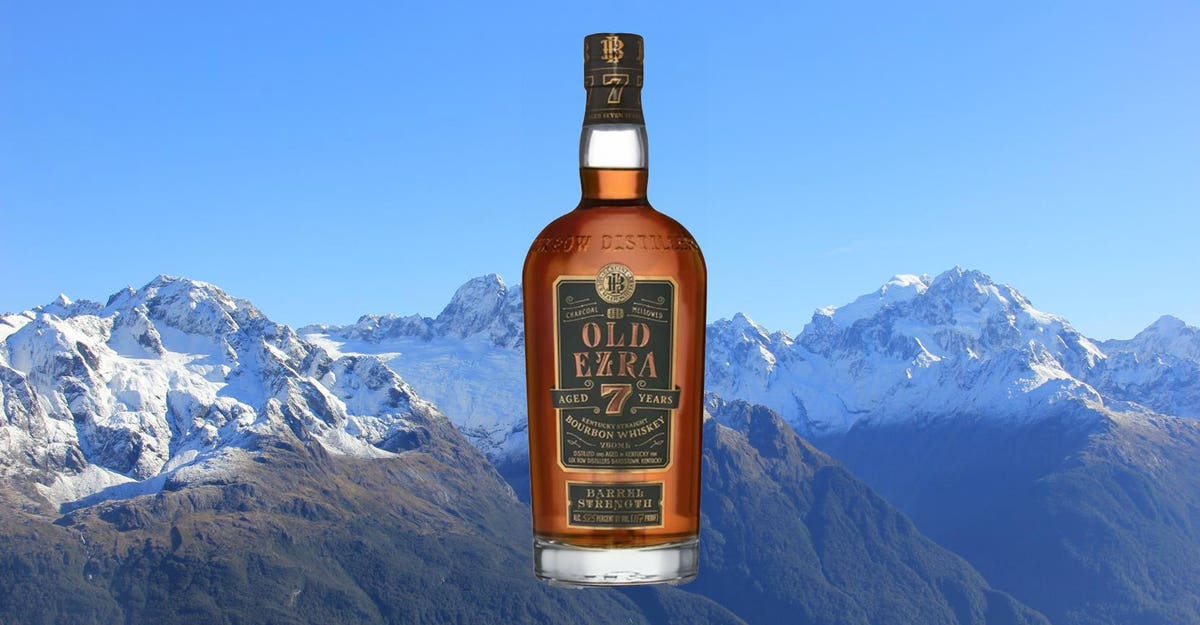 Today we’re going to talk a bit about luxury whiskies. How does one go about defining this elusive category? Obviously it’s linked to price. But where do we draw the line, exactly? $100 seems like a fairly reasonable—if not entirely arbitrary—line in the sand. To the general consumer that’s an exorbitant (read: luxurious) sum to spend on a single bottle of booze. To seasoned scotch drinkers, on the other hand, it’s a modest cost for an everyday sipping spirit.

Earlier this year IWSR Drinks Market Analysis turned heads with a report predicting that premium-and‐above spirits will grow their respective global volume share to 13% by 2024. It sounds like quite a bold prognostication. Until you realize what constitutes ‘premium’. Namely: anything above $22.50 per 750ml. My local liquor store charges more than that for a bottle of Maker’s Mark. A great whiskey, to be sure, but hardly one that could be mistaken for a luxury product.

Which brings us to another conundrum inherent to luxury labeling: cost is not always a reliable indicator of exceptionality. More and more contemporary drinkers are falling for the fallacy that just because something is priced in the triple digits and above, it must be of extraordinary worth. Usually, though, it guarantees nothing more than extraordinary rarity. Conflating cost and worth is a dangerous game to play. Just ask anyone who spent $4500 on this bottle of 45-year-old varnish.

Considering all this context, a group of professional sippers recently convened to assess what they believe to be the best high-end liquors on the planet. The annual competition known as the Luxury Masters features an impressive triumvirate including David T. Smith—founder of the Craft Distilling Expo, Bernadette Pamplin—a spirits writer, and Melita Kiely editor of The Spirits Business magazine.

Ultimately these judges awarded golds and silvers to dozens of labels spread out across 34 distinct categories. But one bottle reigned over all the rest. A 7-year-old Kentucky straight bourbon from Old Ezra received the coveted ‘Taste Master’ crown, surrendering aromas that the panel likened to peanut butter brittle. They also noted floral flavors emerging on the palate.

For American sippers, this selection will come as a surprise. Old Ezra isn’t exactly a household name. Its parent company (the aptly named Lux Row Distillers out of Bardstown, Kentucky) is also responsible for Rebel Yell and Daviess County, in addition to four other bottlings under the Old Ezra name.

The seven year enters the glass at barrel strength, clocking in at a whopping 117-proof. Yet there’s no overwhelming heat to speak of in the sip. This is a soulful bourbon that indeed offers a buttery mouthfeel as it makes friends with your mouth.

Is it a ‘luxury’ bourbon? You’ll have to form your own conclusion there. All I can offer to the analysis is that I paid $55 for the stuff—more than twice what I typically spend on my everyday sipping whiskey—and I don’t necessarily regret the purchase. But with its most recent recognition, along with a sleek new redesign, this bottle is inching ever nearer to triple-digits on popular liquor delivery sites. If you’re looking to snag it at a bargain price, time is one luxury you don’t own.

The best accommodation in Aspen, including luxury lodges and ski hotels
Food Industry Is A No-Show In New Sustainability Study
A Woman’s Journey: Small Town Farmer To General Manager Of A Bordeaux Chateau By Way Of Napa
These are the best gas stations, motels and RV parks in the U.S.
Traveling to Italy during Covid-19